A love affair between a young Russian, a Soviet embassy official, and a Yugoslav girl starts one night at the House of Soviet Culture in Belgrade in 1948. The couple gets married, but their wedding night is interrupted by the announcement on the radio. There is a conflict between the communist parties of their countries. This news means that the couple will have to separate, with a slim hope they would meet again. 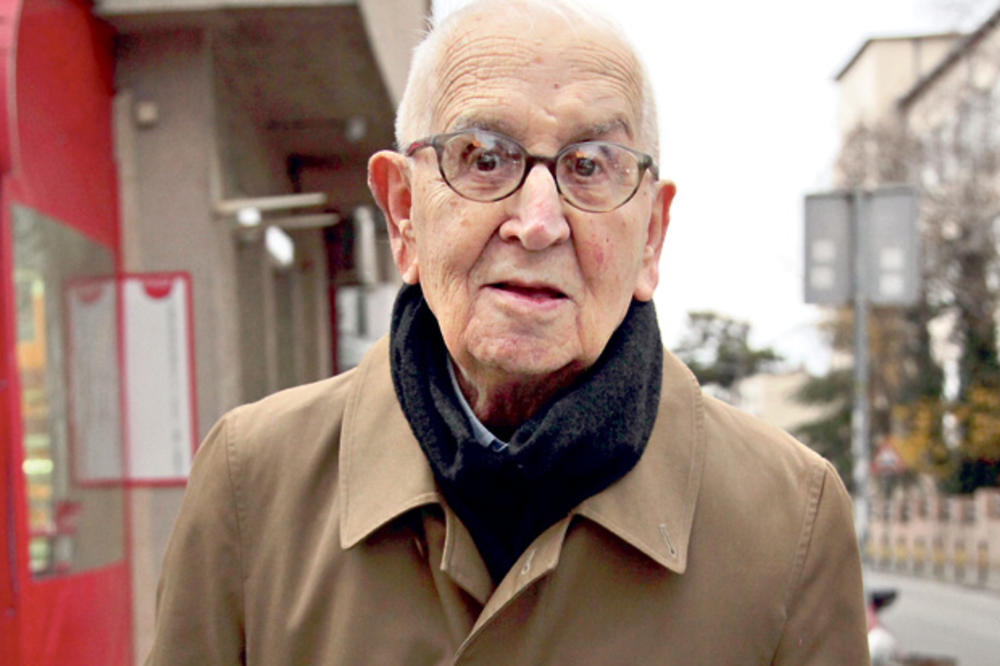 Mladomir Puriša Đorđević is the oldest active Serbian film director and screenwriter. He was born in Čačak, in 1924. Prior to World War II he was a member of the Communit youth, and joined the partisans at the beginning of the uprising in Serbia in 1941. After the war he has worked as an editor for film propaganda section  and began directing documentaries. He has made eighteen feature films, over fifty documentary short films and two television films. His tetralogy of films depicting the war and post-war era, made between 1965 and 1968, is a unique achievement in the history of Yugoslavian cinema. In addition to several awards at the Yugoslav Film Festival in Pula, Morning (1967) and Noon (1968) premiered in Venice, while Dream (1966) competed at the Berlin Festival. Puriša Đorđević is the recipient of several lifetime achievement awards. He is currently making a film about Matija Bećković, a renowned Serbian contemporary poet.