In 2009, two family fathers in Budapest, who had lost their jobs and all their money decided that the solution to their problems would be to rob a post office… With a Wartburg. Lacking any previous experience, they studied movies to learn the trade. The robbery did not go as planned and ended with the escape vehicle breaking down in front of a prison. Who where they and why would anybody chose such a solution? The film explores the real events of an absurd and tragic story from 2009 through the eyes of a Swedish filmmaker. 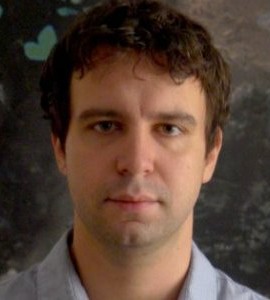 David Borbás was born in 1986, in Stockholm, Sweden. In 2008, he moved to Edinburgh, Scotland where he enrolled at Edinburgh Napier University film BA program. After having graduated at Napier University in 2011, he moved back to Sweden where he worked as assistant writer and production manager. In 2013, he moved to Hungary where he studied MA in film Directing at Budapest Metropolitan University. After graduating in 2015, he again moved back to Sweden where he is currently working for Ruben Östlund on his new movie, The Square.