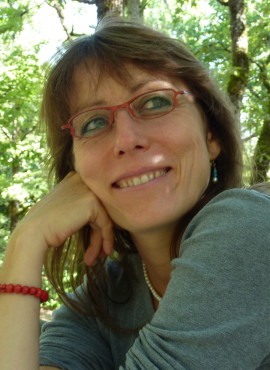 Daughter of Jacques and Nena Baratier, Diane Baratier bathed in the film industry as a child. Trained at the Louis Lumière School in Paris, she learned the trade from Raoul Coutard, and was hired in 1991 by Eric Rohmer. This is the beginning of a long collaboration Since then, she has been the director of photography of all the films by this director. Her career, sensitivity and work position her in a tradition close to the French Nouvelle Vague, attentive to existing resources, adapting to natural light and designing lighting that allows great freedom to actors. In 2009, she directed a documentary about the work of her father Jacques Baratier. She continues to pursue her work as a director and a teacher. István Borbás was born in 1954 in Budapest, Hungary. The Swedish commercial and feature film cinematographer began his work with Roy Andersson in 1984. During the past 30 years that he has spent at Studio 24, they have created countless commercials and films of different lengths, from 15 seconds to 2 hours. He has also participated in the creation and shaping of books, exhibitions, commercial and billboard campaigns. All of these projects have had the ambition to portray human joy, sorrows and vulnerability in environments and situations we can all identify with. If shown in an specific way, even the most trivial situation (space, light, characters) can succeed in giving us a very precise description of human existence.

Most of these projects have received much attention both in Sweden and internationally. This confirms that it is possible and important to use images to influence our conditions in life and our view on existence. His most recent work with Roy Andersson, A Pigeon sat on a Branch Reflecting on Existence received the Golden Lion at the 2014 Venice Film Festival.