A man is living a quiet life with his pregnant wife in a small, distant town. But his past suddenly comes to light with the arrival of a mysterious woman. 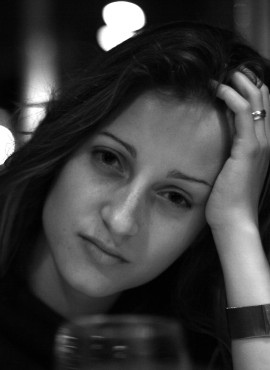