Sarajevo, rush hour. Fifteen-year old Emir, accompanied by a social worker, is on his way to meet his father Safet at a weekend picnic on Igman, at a semi-open penitentiary. Due to the heavy traffic they are late. 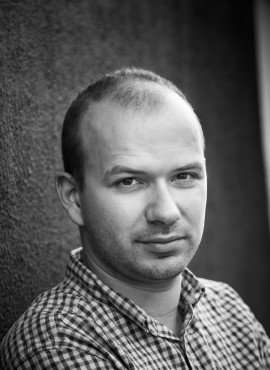 Jure Pavlović, born in 1985, graduated film and TV directing at the Academy of Dramatic Art in Zagreb. He took part in various international workshops and talent venues such as Berlinale Talents, Sarajevo Talent Campus, Sources 2, MAIA, etc. His short films Half an Hour for Grandma (2010) and Umbrella (2012) were shown at more then 50 festivals, winning six awards. His third short film Picnic (2015) premiered at 65th Berlinale – Berlin International Film Festival in Generation 14plus programme.