Years ago, Ling had a dream. Even today she can remember every detail: a fisherman on a bamboo raft in the river; green karst mountains rising against a cloudless sky; a black bird tries to swallow a river carp, but something stops it. 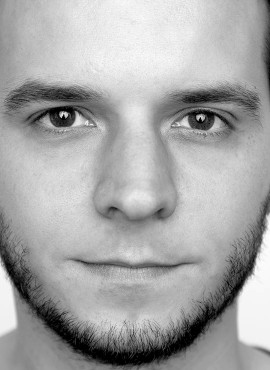 Born in Madrid, Pedro studied a master at the Netherlands Film Academy. He has worked as an editor in Spain, Belgium and Norway. As a writer & director Pedro’s short films have screened in numerous international film festivals, including Rotterdam IFFR, Uppsala, Encounters, Festival des Filmes du Monde de Montréal or Palm Springs. His work has received several awards.