China, 1999. Childhood friends Liangzi and Zhang are both in love with Tao, the town beauty. Tao eventually decides to marry the wealthier Zhang. They soon have a son he names Dollar.
From China to Australia, it shows the lives, loves, hopes and disillusions of a family over two generations in a society changing at breakneck speed. 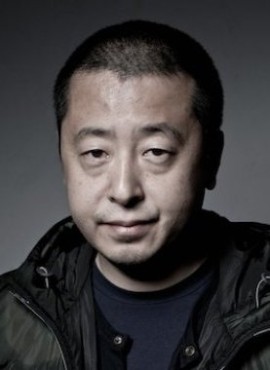 Jia Zhangke was born in Fenyang, Shanxi, in 1970 and graduated from Beijing Film Academy. His debut feature Pickpocket (1997) won prizes in Berlin, Vancouver and elsewhere. Since then, his films have routinely premiered in the major European festivals. Still Life (2006) won the Golden Lion in Venice in 2006, and A Touch of Sin (2013) won the Best Screenplay prize in Cannes in 2013. Several of his films have blurred the line between fiction and documentary. He has also produced films by many young directors, and has made cameo appearances in films for other directors. In 2015, Jia Zhangke returns to Cannes to receive the Carrosse d’Or Prize (Golden Coach) and his feature Mountains May Depart is selected in Competition.