A doctor receives a call late at night. His neighbors have had a terrible accident and are asking him to go. He accepts. As he enters the kitchen he sees a wounded young man lying on the floor. Alvaro, his neighbor, is pointing a riffle at the young man who apparently broke in. He is really wounded. Alvaro wants to help. The doctor refuses to attend him. He is a thief. Death floats in the kitchen and a moral conflict arises. 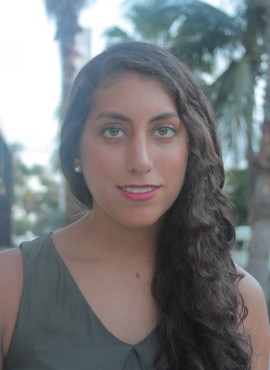 Mariana Arriaga was born on March 15, 1991. Daughter of Maru and Guillermo, and sister of Santiago, she was born and raised in Mexico City, where she spent most of her life. Her love for film started when she was little. She grew up surrounded by passionate people who dedicated their lives to film. She could not really escape. She studied communication and recently graduated. Her graduation project was the short film – In self defense.