Taking Off is set in the United States in the late 1960s. Young Jeannie runs away from home to New York City with the hopes of becoming a singer. In New York City she meets a community of hippies and bohemians. Meanwhile Jeannie’s suburban parents search for their missing daughter. The parents’ effort to find and understand their daughter turns into a series of tragicomic and embarrassing situations. 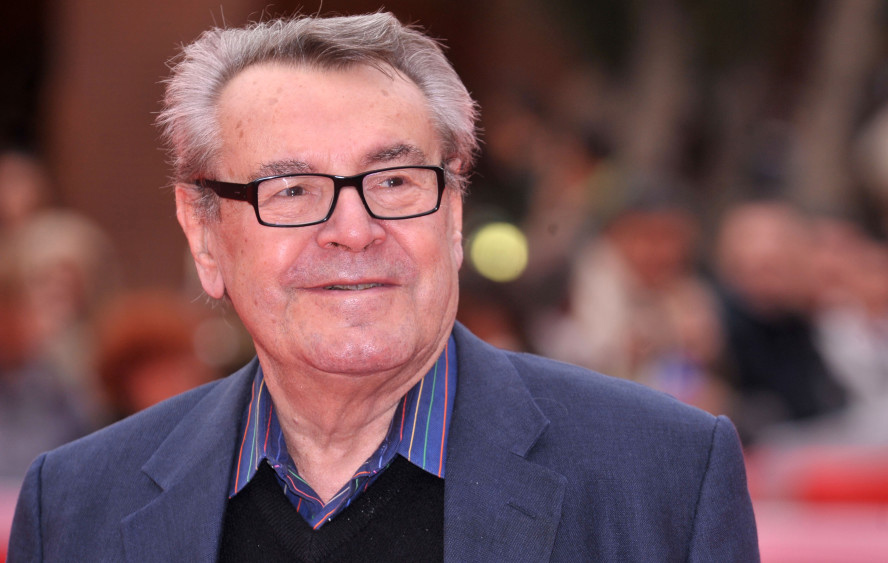 Jan Tomaš Forman was born in 1932 in Czechoslovakia. The year 2018 will be remembered as the year we lost an acclaimed film director Miloš Forman. Throughout his life, he had done many things, but the world will remember him primarily as an Oscar winner. In his case, this means 33 nominations and two Best Director awards. His first feature Black Peter (1963) was named film of the year in Czechoslovakia. Loves of a Blonde (1965), was nominated for the Golden Lion. This film was screened for twenty two consecutive weeks in New York and brought Forman his first Oscar nomination. Satirical The Fireman’s Ball (1967) changed the course of the author’s life. Political unrest spread across Europe the following year, the Cannes Film Festival was cancelled, and Miloš Forman, one of the leaders of the Czech New Wave, went into exile. Although he was an established director before the exile, we rightfully remember Forman as an Academy Awards winner, not only because of the number of nominations and wins. Before him, Billy Wilder was probably the only one who managed to blend into the American society with such dedication and be lavished be lavished with prizes there, while still keeping so much of what he brought with him to the States. Taking Off (1971), One Flew Over the Cuckoo’s Nest (1975), Hair (1979), Ragtime (1981), Amadeus (1984), Valmont (1989), The People Vs. Larry Flynt (1976) and Man on the Moon (1999), all sing a song which America calls its own. This is the song of a rebelled jokester, thrown into the wheels of history, to be teased, battered and trodden upon, and to unmask this history through his inevitable sacrifice. What is specifically American about these films is their melodramatic basis, which Forman built upon with Czech humor and allegory. For Forman, it was not just Mozart who was Amadeus  - a genius, as the Romans would say. For Forman, it was also Jack Nicholson’s Randle McMurphy, the singing hippies in Hair, pornographer Larry Flynt, and entertainer Andy Kaufman, as well as Francisco Goya to whom he dedicated his final film. The cheerful poetics of a genius, who persists in remaining human, this may well be a suitable description of Forman’s film legacy.