In the span of twenty-four hours, the fate of various people’s lives will collide and be affected during each individual’s taxi ride.  All are victims of the decline of a suffering nation. We drive through the streets of Sofia and look through the eyes of drivers and clients as hope slowly creeps in. We see that each decision we make has a ripple effect on others. We learn that even one person’s death could give another the chance at a new life. That just one simple act of kindness will indeed make a difference. These stories are about love and indifference, about devotion and loneliness; all connected by a radio show that poses questions but gives no answers. This is a story about a society’s need for a new direction even if it was as invasive as open-heart surgery. 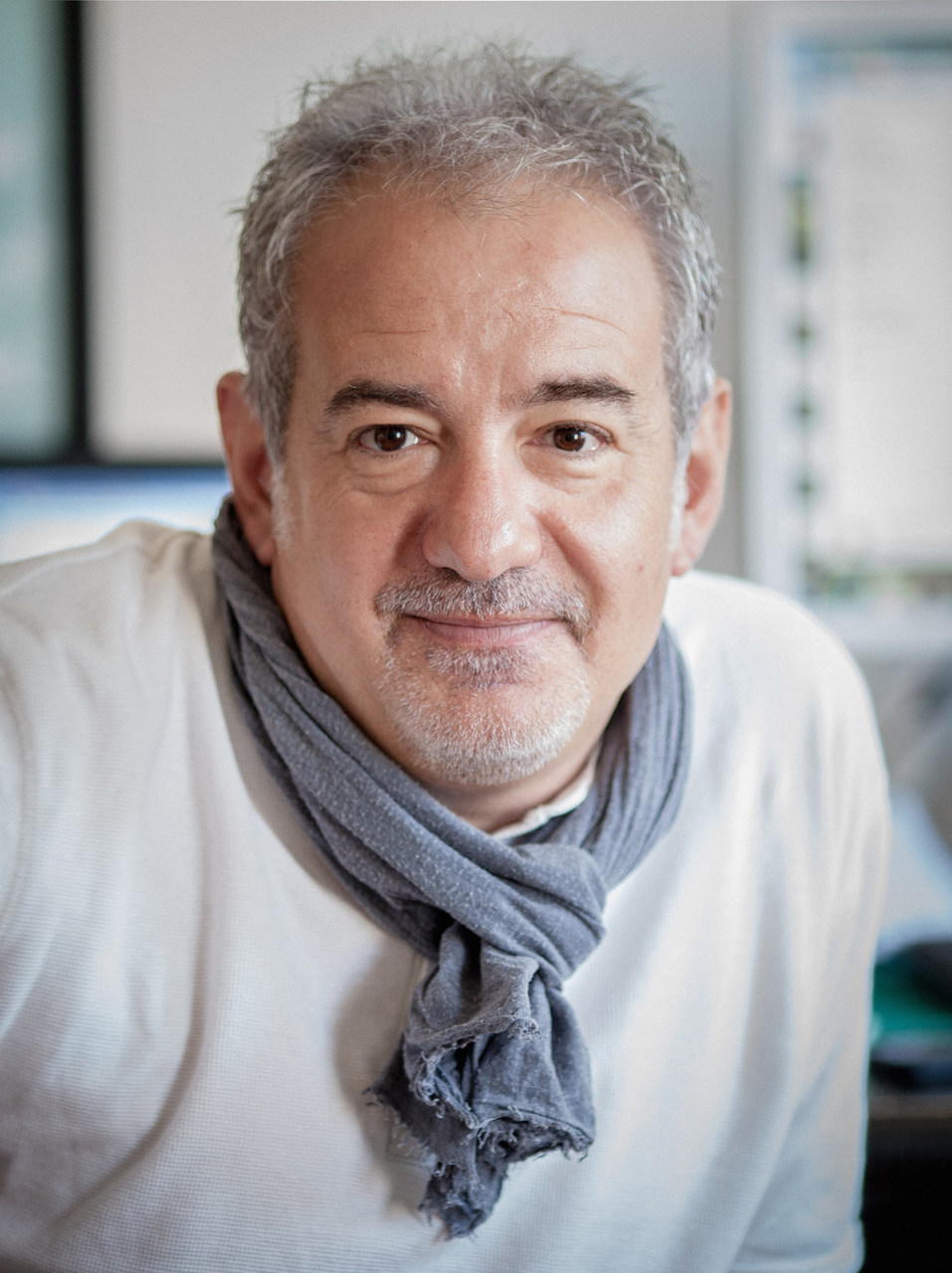 Stephan Komandarev is a Bulgarian director, producer and scriptwriter. He was born in 1966 in Sofia, and graduated in Film and TV directing at the New Bulgarian University in 1999. Stephan Komandarev’s latest feature film Directions was a nominee in the section Un certain regard at the Cannes Film Festival 2017 official selection. His previous works include award-winning documentary and feature films. The  World  is Big and Salvation Lurks Around the Corner (2008), which is the first Bulgarian film shortlisted for Academy Award for Best  Foreign  Language  Film  in  2010,  and the most world-wide theatrical released Bulgarian film ever, distributed in 93 countries, winning 35 awards at international film festivals. The Judgment (2014), which won 12 awards and was the Bulgarian entry at the Academy Award for Best Foreign Language Film in 2016. His other films include documentaries The Town of Badante Women (2009), Alphabet of Hope (2003), Bread over the Fence (2002), Dog’s Home (1999). Stephan Komandarev is а Member of the Bulgarian Film Directors’ Association and Bulgarian Film Producers’ Association and Member of the European Film Academy.