A contemporary story about a heroic act and its positive effects. Three parallel stories in Belgrade, Germany and Trebinje follow characters who, having witnessed some past events, are motivated to make life-changing decisions. Nebojša, having witnessed the death of his best friend, overcomes the guilt feeling by facing his friend’s murderer. Haris, who owes his life to a hero who sacrificed his own life for him, repays it by risking everything and helping a woman in need. One of the murderers’ son, meeting the father of the dead hero, opens the door to overcoming the tragic past. Film questions whether a heroic act is a sacrifice in vain or it makes circles that spread through time and space encouraging us to do good anew, like a stone thrown on the water surface? 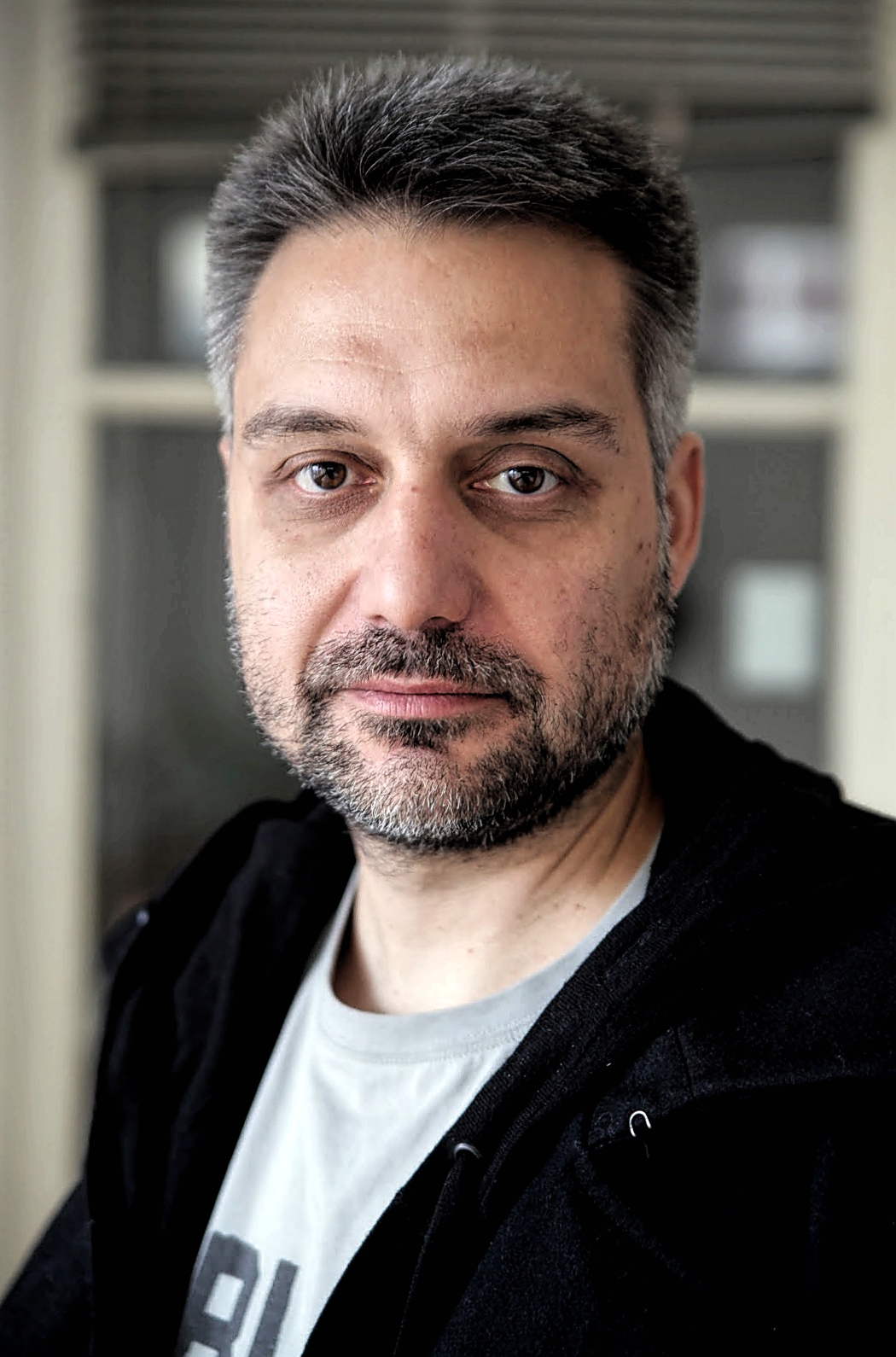