Call Him President tells the story of a man trying to start a new country from scratch on a land in dispute between Croatia and Serbia. His name is Vít Jedlička. In 2015, this 33-years-old libertarian from the Czech Republic planted a flag on a swamp along the Danube river. He baptized it the Free Republic of Liberland. Two years later, nobody lives in Liberland as the Croatian police arrests anyone trying to settle there. The film follows the adventures of the president Vít Jedlička and his henchman, Vladan Jovanović, a mysterious war veteran from Serbia. 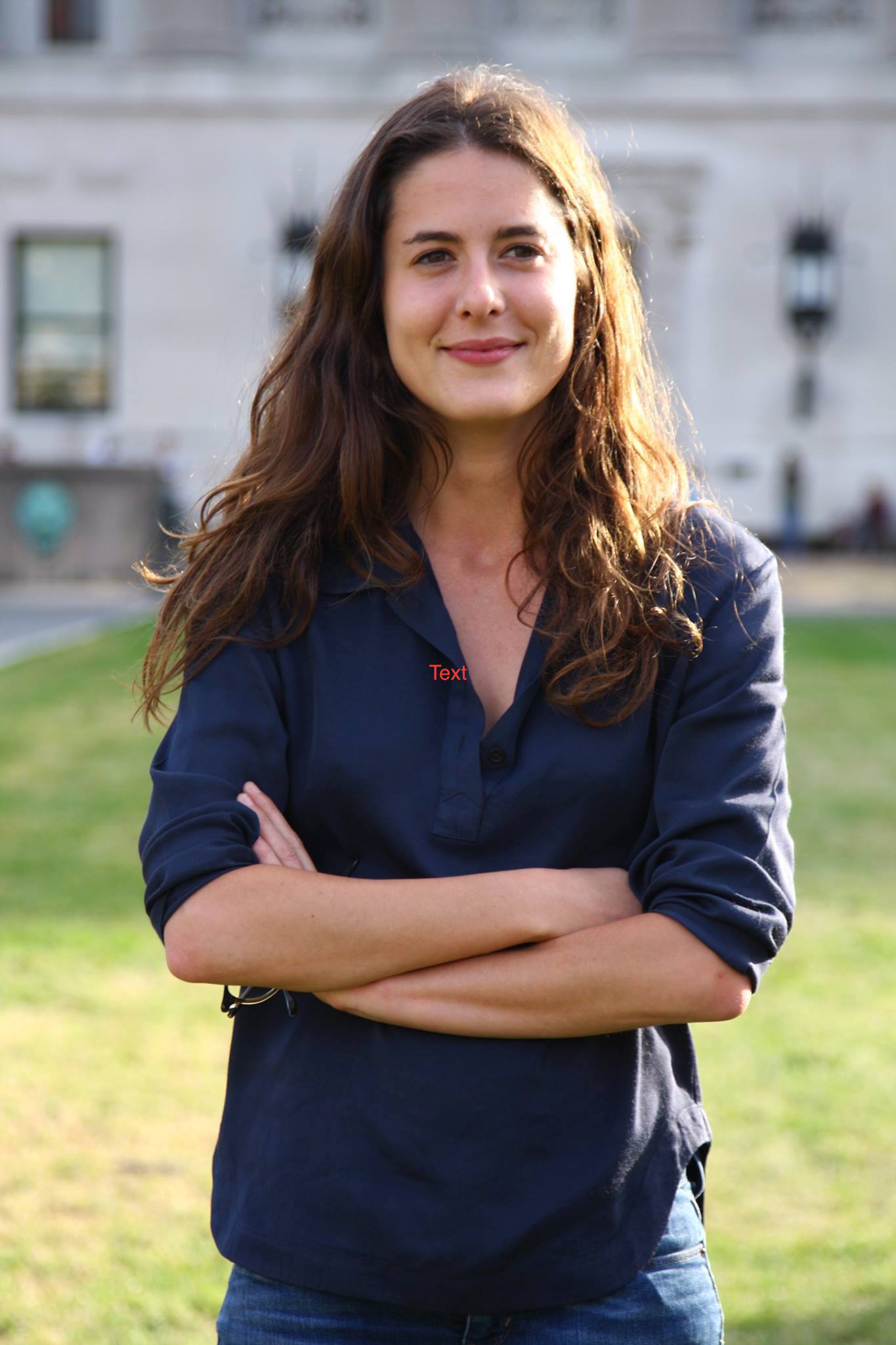 After freelancing many years for Le Monde, Emma Paoli decided to study documentary filmmaking at University College London. Call Him President is her first film.