Game Girls follows Teri and her girlfriend Tiahna as they navigate their relationship through the chaotic world of Los Angeles Skid Row, aka the ’homeless capital of the U.S.’ A dilemma fuels the tensions between the two women: if Tiahna has resigned herself to a life of fending for yourself and petty smuggling in the streets of Skid Row, Teri is driven by a powerful desire to move on. Together with other homeless women, they attend a weekly Expressive Arts workshop where they are looking to reflect, dream, and heal. Can their love survive the violence of their past and their current environment? 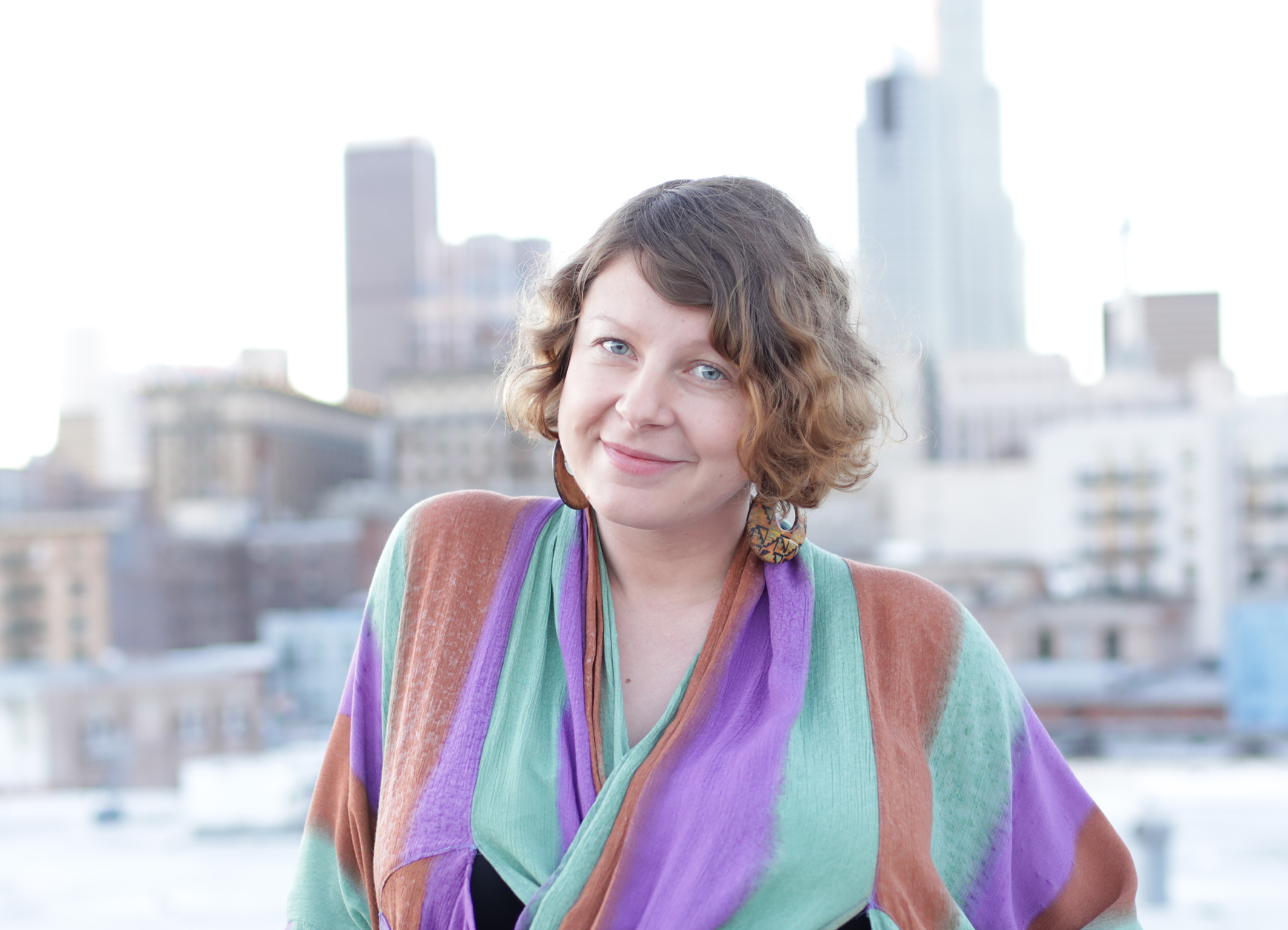 Alina Skrzeszewska was born in Wroclaw, Poland in 1977. During the politically charged years after the outbreak of the Solidarity movement her family emigrated to West Germany, and Alina grew up in Munich.

She studied Stage Design and Art and Media at the University of the Arts in Berlin, and received an MFA in Film and Video from the California Institute of the Arts.

In 2007 and 2008 she lived in an SRO hotel on Los Angeles’ Skid Row. Since then, the neighborhood has become something of a spiritual home for her, and Alina went on to make several films revolving around the area.

Her first documentary feature, Songs from the Nickel (2010) was shown at many film festivals around the world (Visions du Réel, DocLisboa, Gijon, among others) and has won several awards (Best Documentary at Athens International Film and Video Festival, Best Film at Document 9 of Glasgow, Sibiu Award at Astra Film festival Romania, Special Mention of the Jury at Festival Films de Femmes de Créteil 2011).

Alina is the recipient of multiple scholarships and grants, among them a 12 month DAAD artist grant (2007/2008) and the Nipkow project development grant in Berlin 2012. She lives and works in Los Angeles.