Kusturica’s film examines what makes José Pepe Mujica’s story like no other: a humble man who became his country’s president by staying true to his beliefs, at the same time embracing change. It is the story of a political activist and a former guerrilla fighter from the Latin American left. Proud of his past, but far from resting on his laurels, he is a man who dares to dream of a better future. The film explores this particular relationship that forms between Kusturica and El Pepe, as two kindred spirits that come together to discuss the meaning of life from a political, philosophical, aesthetic and poetic perspective. Mujica goes back to different moments in his life, from the beginning of his political activism and his time in jail to his current role as an iconoclastic global leader. 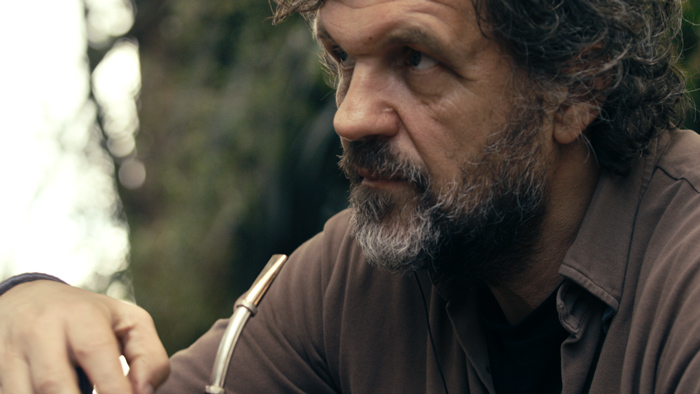 Emir Kusturica is a Serbian film director, author of twelve feature films and several short and TV films. Some of his numerous awards include two Golden Palms in Cannes for When Father Was Away on Business and Underground, Golden Lion for Best first film in Venice for Do You Remember Dolly Bell? and Silver Bear in Berlin for Arizona Dream. He returned to Venice in 2016,  when his On the Milky Road was shown as part of the competition programme, and then again two years later with his latest film, El Pepe, a Life Supreme. Emir Kusturica is founder and director of Kustendorf International Film and Music Festival.