Young and charming Pius XIII, aka Lenny Belardo, is the first American Pope in history. His ascension appears to be the result of a simple, effective media strategy implemented by the College of Cardinals. In the Vatican, however, the prevailing wisdom is the church’s leaders have chosen a mysterious figure as their guiding force. As Belardo begins his reign, he is stubbornly resistant to the Vatican stewards, instead relying on Sister Mary to serve as his chief adviser. While she urges him to focus on leading his billion followers, the young pope shows little interest in making himself known, either to the College of Cardinals or to the masses. 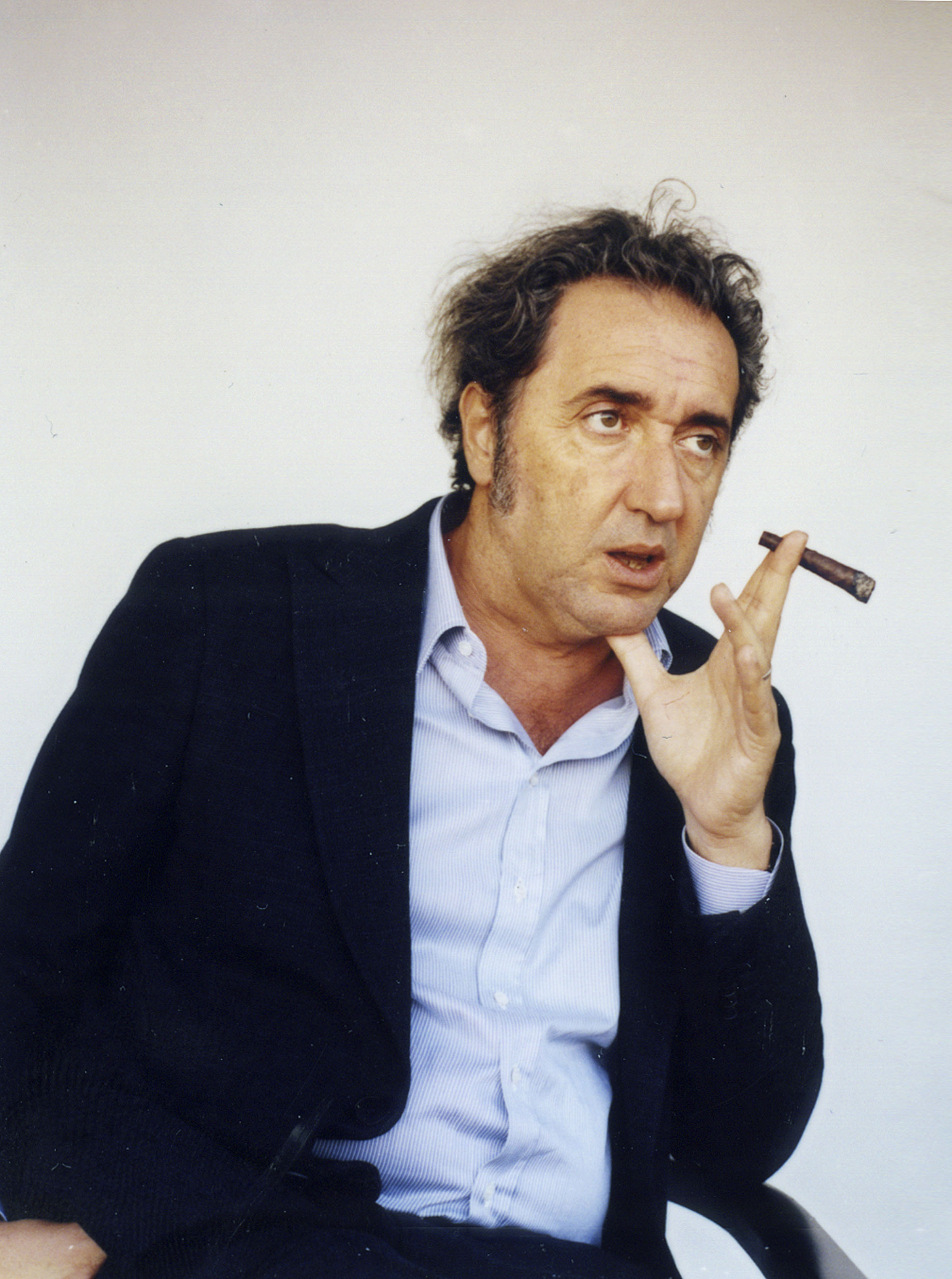 Paolo Sorrentino was born in Naples in 1970. First feature he directed was One Man Up (2001) which was screened at the film festival in Venice. This film also marked the beginning of his cooperation with actor Toni Servillo who has since become Sorrentino’s frequent collaborator. The Consequence of Love (2004), with Servillo playing a lonely banker with shady past was nominated for Palme d’Or, and so was The Family Friend (2006). His next film was Il Divo (2006), a biographical story about Giulio Andreotti in which Toni Servillo plays the role of the controversial Italian prime minister. The film won the Jury Award at the festival in Cannes. Sorrentino’s next movie, This Must Be The Place (2011), won the Ecumenical Jury Award at the same festival. Sorrentino’s latest film, The Great Beauty (2013), was also screened at the Cannes festival. Paolo Sorrentino presented this film at Kustendorf 2014 and went on to win the American Film Academy Award for Best Foreign Language Film. His next film Youth (2015) won three European Film Awards, including the one for best film. After television series Young Pope (2016) that premiered in Venice, he directed Loro (Them), a Silvio Berlusconi biopic expected this year.

You Were Never Really Here
Scroll to top