Dušan and Laza are traveling through Eastern Serbia to Belgrade. Terminally ill, Dušan has to find a new home for his son Laza, to whom Dušan is all he has. 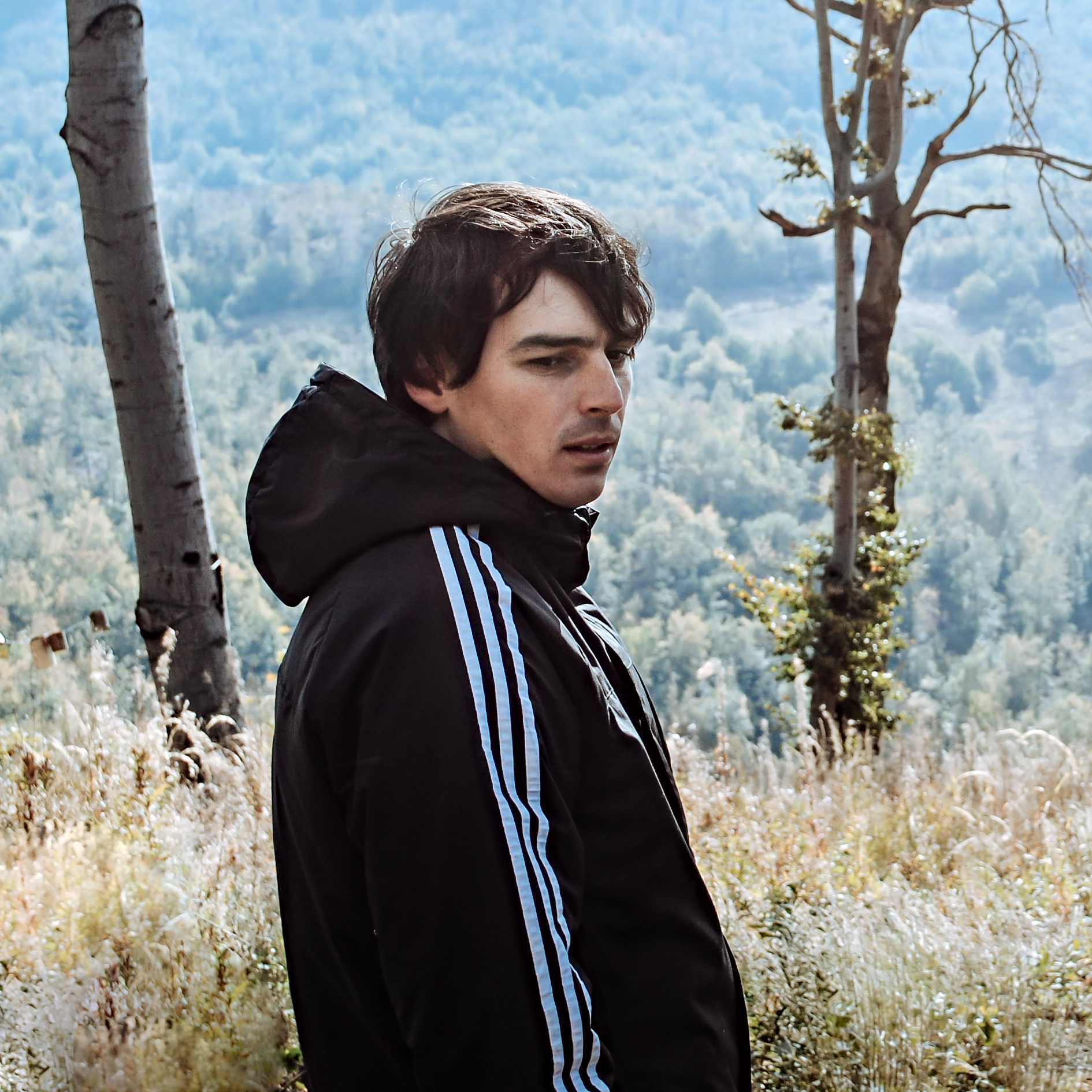 Director's Biography
Stefan Đorđević
Stefan Đorđević was born in Bor, a small industrial town in Eastern Serbia in 1987. After moving to Belgrade to study, his main interest switched from making skate videos to film and photography. His amateur film Crap was the inspiration for Tilva Roš a film directed by Nikola Ležaić, in which Stefan plays one of the two main roles. The film won Heart of Sarajevo award for the best film in 2010, and it was nominated for the European Discovery Award by the European Film Academy. He graduated both BA and MA studies at the Faculty of Dramatic Arts in Belgrade, Camera department. His graduation film was a short fiction film A handful of stones which was screened on many international film festivals and had international premiere at the ACID programme of Cannes Film Festival. During his studies Stefan directed and shot a couple of short films, including a documentary films Journey and Juvenile, the latter directed by Jovan Todorović, and fiction film Wing and Things, which he co-directed with Jelena Gavrilović.