The USSR in the 1960s. A young woman, Marina, lives in a solitary farmhouse in the countryside in the middle of nowhere. One morning, while out in the field, she discovers a mysterious metal sphere, and inside it, a man wearing an orange flight suit and a white helmet. The man’s name is Andrei, and he has crash landed on Marina’s land. He needs urgent medical attention, but it seems no one is coming to Marina’s farm to provide it. Marina brings the unconscious astronaut inside and tends to his injuries for several days, nursing him back to health. When Andrei finally regains his strength, he realizes that the success of his secret mission is jeopardized by something all his training hasn’t prepared him for: a new, hitherto unknown feeling. 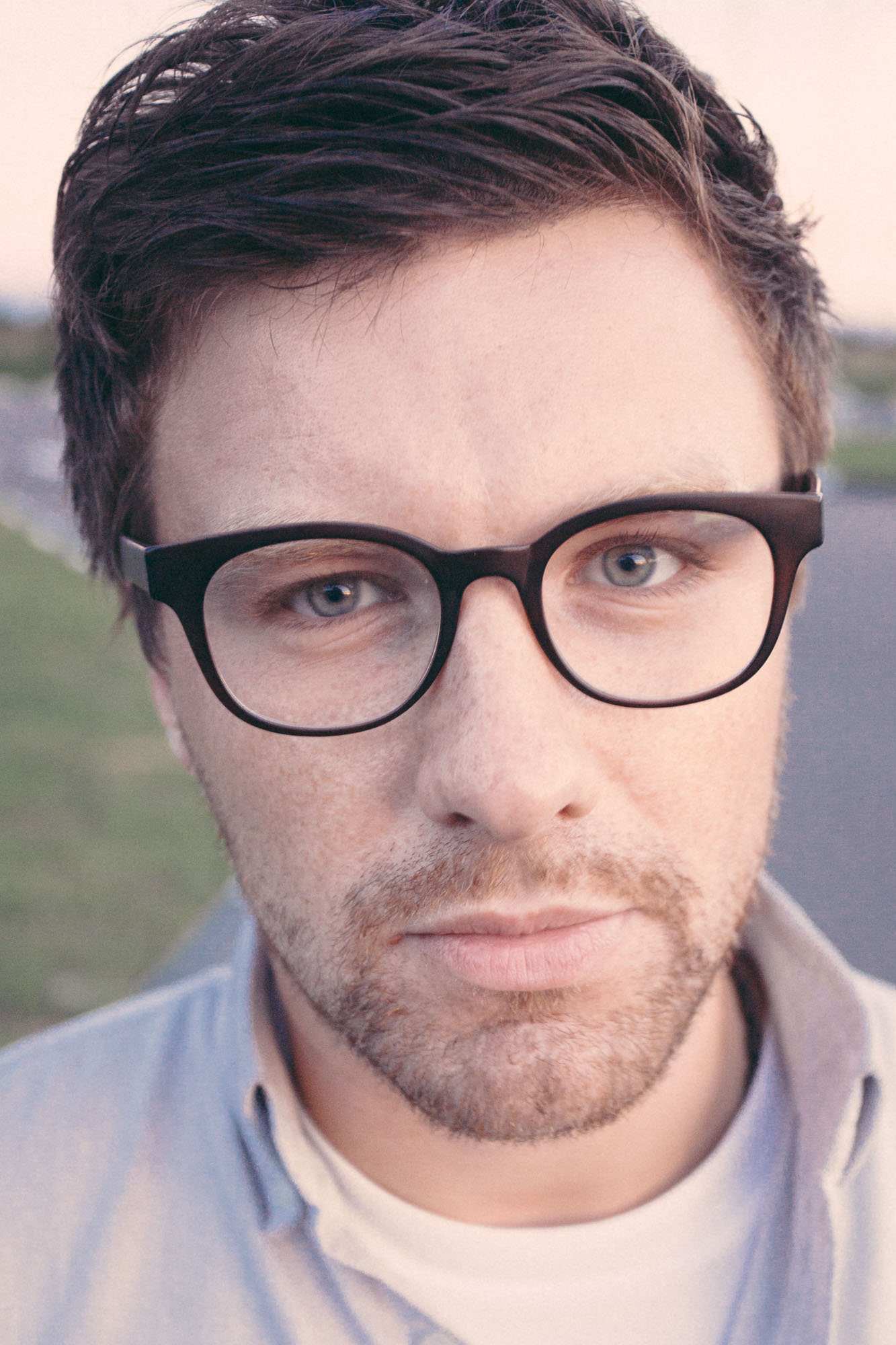 Lado Kvataniya was born in Moscow in 1987, but spent all his childhood in Georgia. Because of the war, he and his family returned back to Moscow. Thanks to his mother, while still in preschool Lado saw all of the most popular horror-movies – this is when the interest started to grow. As a teenager, he began writing stories and novels. Originally, Lado has a theater education. As a student, he got acquainted with the works of Fellini and Tarkovsky and it was at that time that he decided on what he wanted to do. Therefore, he started shooting short films on his own scripts. After graduation, Lado wrote several screenplays – one of them is going to be a TV show in the USA. He also attended the intensive screenplay course by John Truby and the scenic course by Paul Brown. Lado constantly works on self-improvement, shooting short films and music videos.

The Silence
Scroll to top