Former boxer Djuka starts doing shady business with shady people to make ends meet. Accompanied by three amateurs from a travelling theater and his elderly mother, small as a bread loaf and playful as a three-year- old, he roams the streets of Belgrade. The group is like a flock of crows, they peck at whatever trying to find the meaning of life, entertainment, or at least a place to stay for the night. 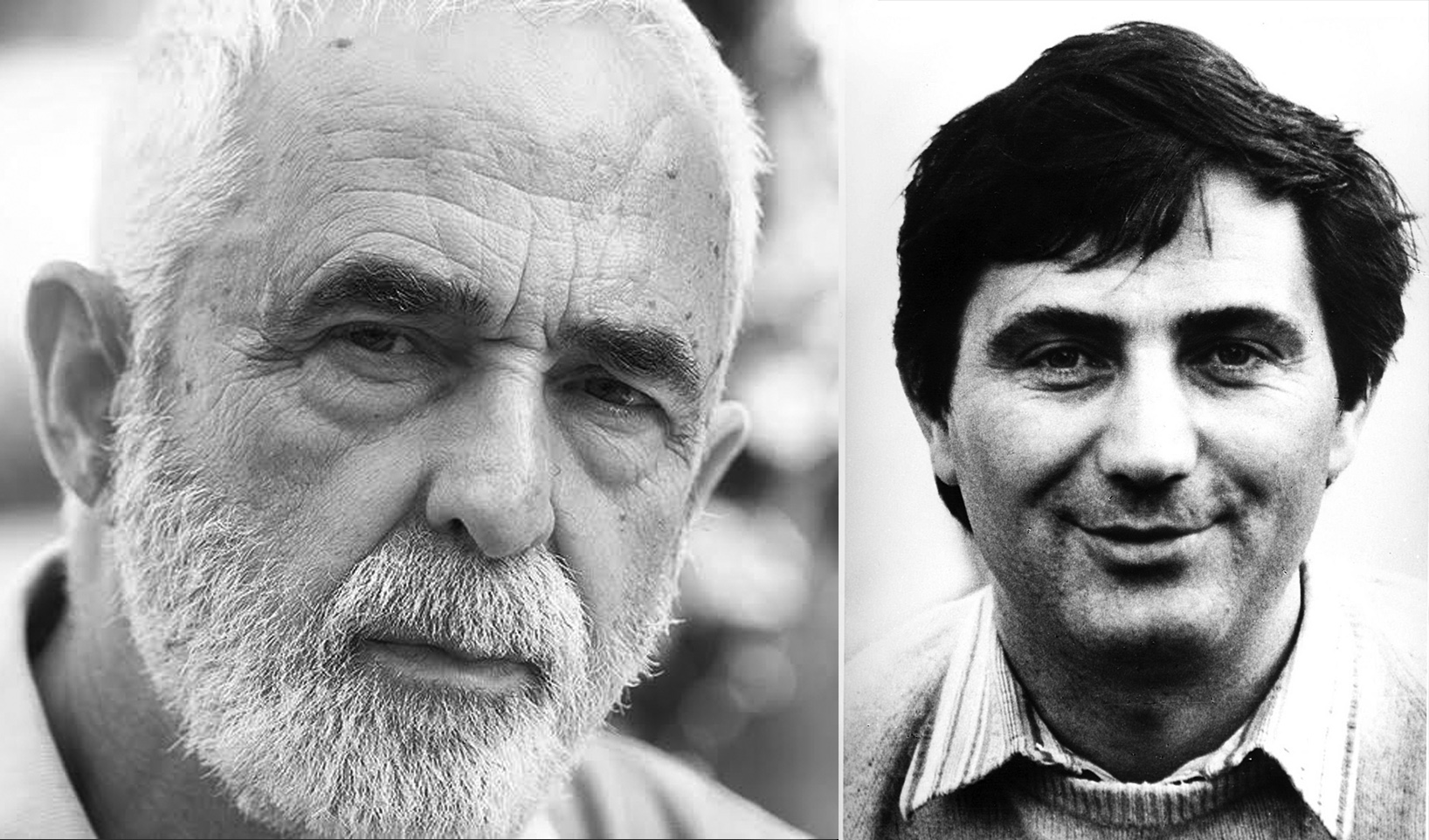 Gordan Mihić is a Serbian screenwriter, playwright and film director. He was born in 1938 in Mostar. Together with Ljubiša Kozomara, he wrote scripts for nine feature films, and co-directed one of them. The Rats Woke Up (1967), awarded the Silver Bear in Berlin, is one of the first films showing the life of urban poverty, sexual minorities, and the devastating influence of high politics on the life of ordinary people. When I am Dead and Gone (1968), also showing the world of the marginalized, is considered to be one of the best Yugoslav films of all times. Mihić and Kozomara co-directed and co-wrote Crows (1969). The film was never properly distributed in Yugoslavia. However, it was screened at eleven international film festivals, including the Cannes Critics’ Week programme, and awarded Best Director at the festival in Taormina, Italy. The post-Black wave period in Yugoslav cinematography was marked by directors who studied in Prague. During the Prague school period, Mihić continued to be one of the most important screenwriters, having written scripts for films such as Beach Guard in Winter (1976) and The Elusive Summer of ‘68 (1984). His first cooperation with Emir Kusturica was on the film Time of the Gypsies (1998). For this film, based on script written by Mihić, Kusturica has won the award for Best Director at the Cannes Film Festival. Black Cat, White Cat (1997), another film written by Mihić and directed by Kusturica, was awarded Silver Lion for Best Director at the festival in Venice. Apart from films, Mihić wrote scripts for many television films and series, including Truck Drivers, Mister Seal and Happy New 1948, as well as several theatre and radio plays. Gordan Mihić was a screenwriter during the Black wave and Prague school periods. Today, he is an active writer.

Ljubiša Kozomara was born in 1928 in Sombor, and died in 1984 in Belgrade. While still a student, he opted for a career in journalism. He worked for newspapers such as Borba, Mladost, Front and many more; he was editor in chief for a number of them. He had a general interest in literature – novels, essays and scriptwriting in particular. In collaboration with Gordan Mihic, he wrote scripts for films The Rats Woke Up, When I am Dead and Gone, Whistle at Eight, To Come and To Stay, Time of Love, Hot Years, Poor Mary and The Bug Killer. The two authors also co-directed the feature film Crows (1969).