A Bebop aficionado makes friends with an American tenor saxophone player living in Paris. He soon discovers a dark side of the latter’s personality, his penchant for alcohol and depression. The art lover tries to help this artist of faded glory and rescue him from self-destruction. This friendship will change their lives. The film is based on memoirs in which Francis Paudras described his friendship with a pianist Bad Powell. A-Round Midnight is a film dedicated to jazz music and musicians. 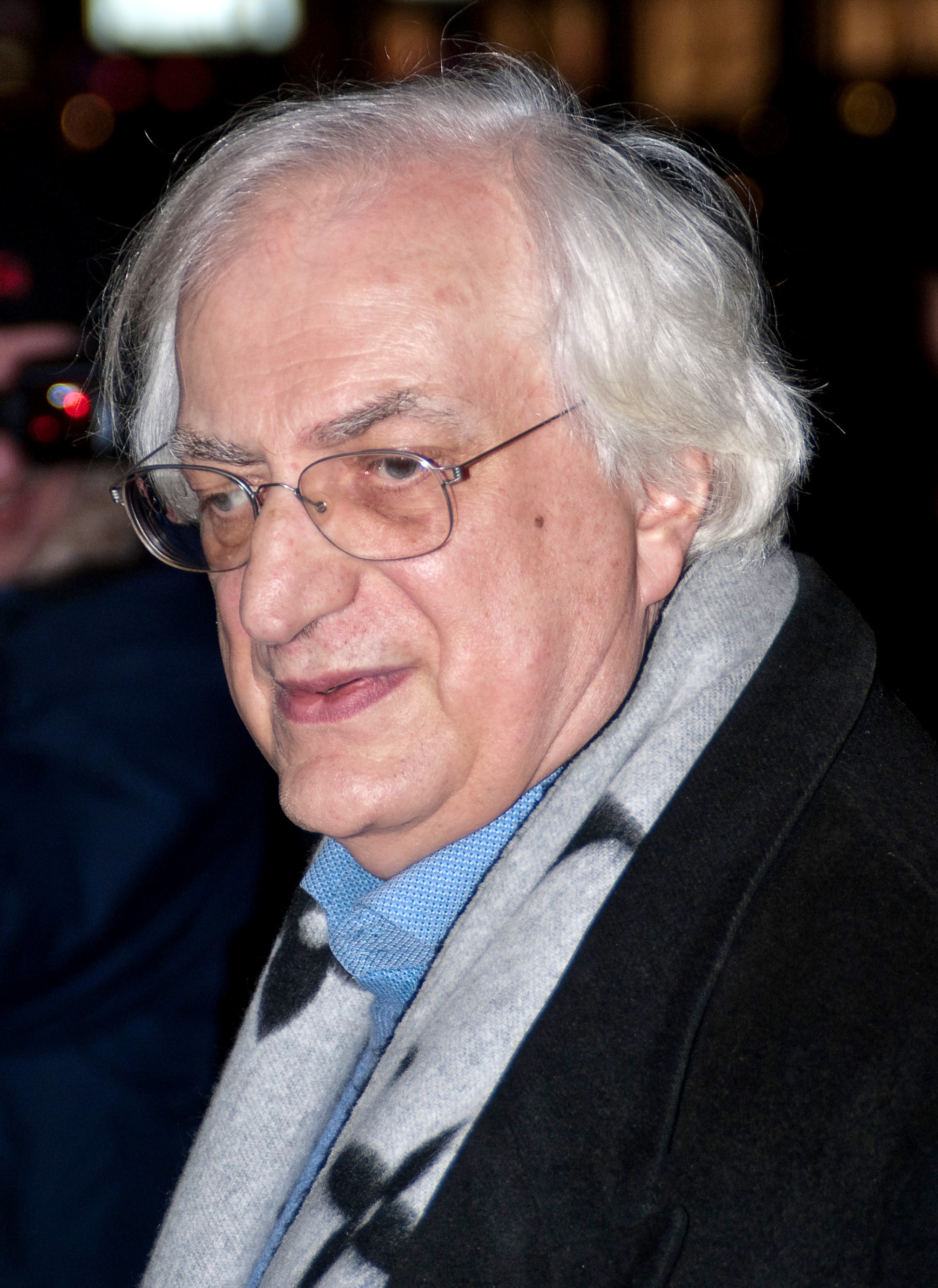 Bertrand Tavernier is a French film director, screenwriter, actor and producer. Early in his youth, he was fascinated with films by John Ford, Joseph Losey, Samuel Fuller and William Wellman. He quit law school to work as an assistant director to Jean-Pierre Melville on Léon Morin, Priest (1961). He was then writing as a critic for famous film magazines, Cahiers du cinéma and Positif. The events of May 1968 left a strong impact on him. His first film, The Clockmaker of St. Paul (1974), an adaptation of a George Simenon’s novel, was awarded with the Silver Bear – Special Jury Prize at the festival in Berlin.

His subsequent work was dominated by historical films dealing with different periods of French history. In those movies, Tavernier re-evaluates the official history and, at the same time, acts as a “seismograph” registering significant social changes of his era. The Judge and the Assassin (1976) evokes suppressed and traumatic memories of the Paris Commune era while his documentary The War without a Name (1991) breaks the wall of silence erected around the fight of the Algerian people for independence. In addition to historical films, his eclectic opus includes film such as Mississippi Blues (1983), a documentary exploring the world of William Faulkner, blues and gospel, Round Midnight (1986), a musical drama, and Fresh Bait (1995), a drama about adolescents who kill in cold blood for money, which won the Golden Bear at the festival in Berlin. His latest film, The French Minister (2013), a comedy, is an adaptation of a comic book.

He also wrote two influential books about American cinematography. Among other things, Tavernier is currently working on a documentary, Journey to the Heart of French Cinematography.