A Chinese smuggler meets a Chinese prostitute in Singapore. Both of them want to take the risk to earn some money, however, only one of them could survive, the other must drop from this tightrope. 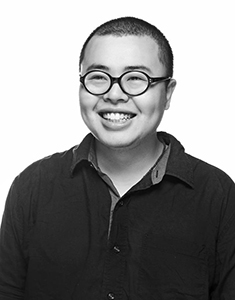 Wu Linfeng, film director, born in 1989, Hunan, China. Studying film at Singapore, Lasalle College of the Arts, Puttnam School of Film. His second year film Double Happiness had been selected by Kustendorf 2013. In 2013 he graduated from Lasalle, and made his final year film Tightrope. Wu Linfeng is now running his film studio Magic Lamp Picture in Beijng, China.