It’s  3 AM, a boy and a girl are wandering through the city. They are  looking for a hospital to cure the girl, but it’s much harder than they thought. 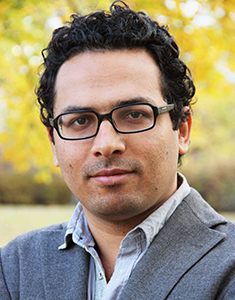 Ali Asgari was born in 1982 in Tehran, Iran. He graduated management in Iran but is now a student of cinema in Italy. He began his career as an assistant director. His short films have been screened at numerous film festivals around the world. In 2013 he took part in the Berlinale Talent Campus. His short film More Than Two Hours was nominated for Palme d’Or at Cannes 2013.