A frog, a seamstress, and a factory king all collide in this tragic love story. 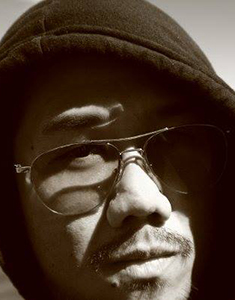 Kevin Lau is a writer and director born and raised in Los Angeles to working-class, immigrant parents. A Regents Scholar at UCLA, Kevin expressed his experiences with both music and photography before finding a home in filmmaking. A former theatrical film distributor and film festival programmer, Kevin left California in 2009 to pursue his artistic ambitions full-time at Columbia University. His thesis film, MADE IN CHINATOWN, received the SimonSays Entertainment Award for Innovative Filmmaking and an IFP Audience Award at the 2013 Columbia University Film Festival. The film is currently playing the festival circuit, and most recently won Best Film, Best Writing, and Best Actor at the 2013 NBCUniversal Shortcuts Competition.