HOW I KILLED RABIN

Itmar’s world is turned upside down when Freddie Mercury dies. Four years later Itmar is older and more experienced, yet the death of prime minister Yitzhak Rabin affects his life in a strange way. 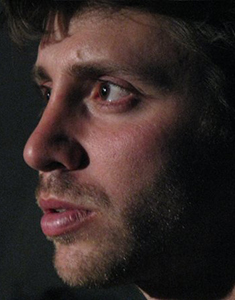 Born in 1981 and raised in Jerusalem. Served in the Israeli army for 5 years. After that he went to study cinema in the Sam Spiegel film school in Jerusalem.

He graduated in 2012. How I Killed Rabin is his final project. Before that he made “War T.V.” (short fiction) and video clip for the Israeli singer Danny Sanderson. Today he works on a new documentary film “Pepe’s Last Battle”.