An old Chinese couple is in a small village, waiting. 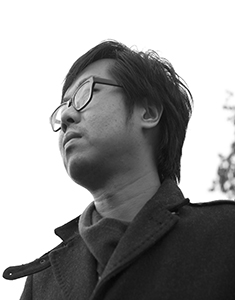 ‘After The Winter’, his third short film, produced by Le Fresnoy in France, was selected for the 66th Cannes Film Festival – Cinéfondation Selection in 2013.